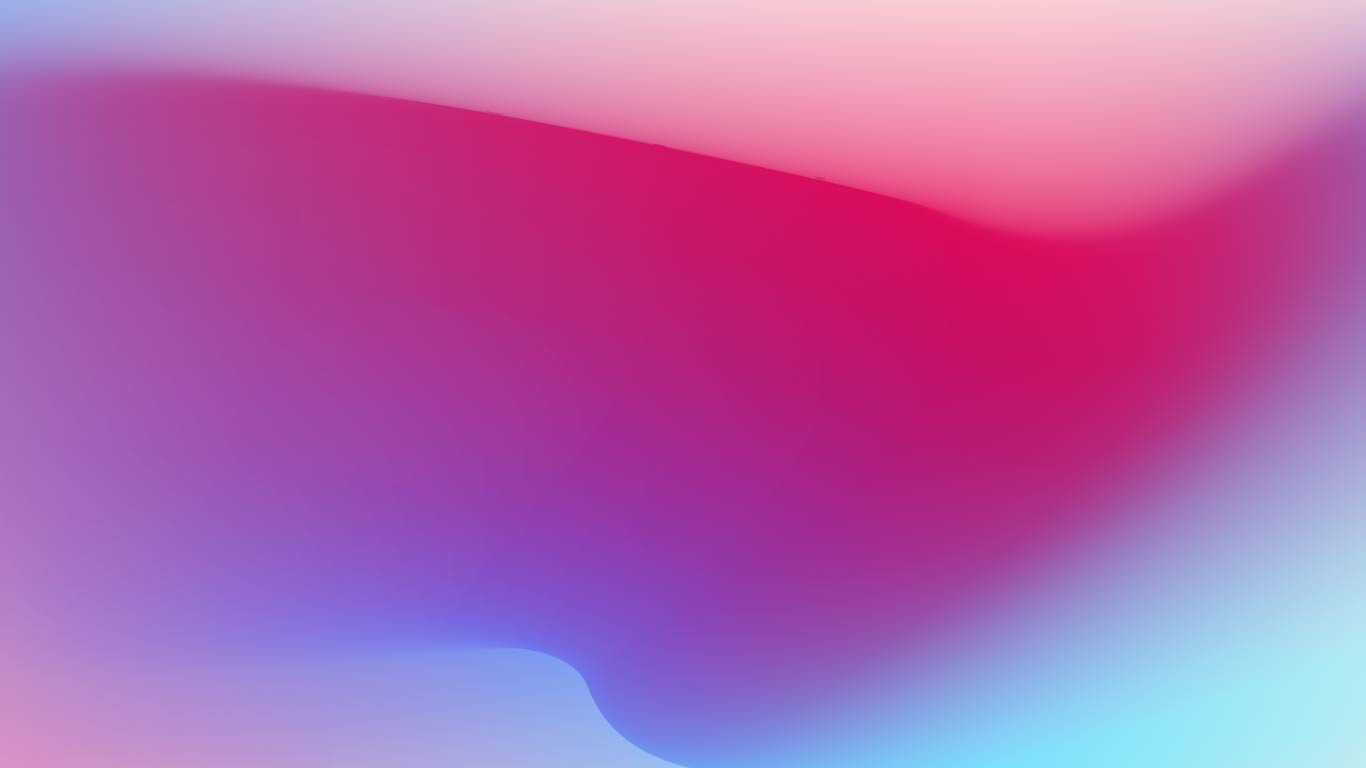 Dan McCrum is part of the investigations team at the Financial Times. He is the journalist behind the story “The House of Wirecard” for which he has started his investigations in 2014. He exposed accounting problems at Wirecard which finally brought the company down in 2020.

Dan is a graduate of Durham University where he majored in Economics and Politics. After his BA in 2001 he spent four years in Citigroup’s equity research department. In 2006 he started wrting news, freatures and analysis on the technology, aerospace and industrial sectors for the Investors Chronicle.

In 2007 he has started to write for the Financial Times. First for the Lex Column, producing agenda setting commentary on the technology, media, real estate, retail and consumer industries sector - from London and later on from New York. He then became US Investment Correspondent based in New York leading coverage of reporting related to the US asset management industry. From 2011 to 2015 Dan was Financial Times Alphaville Reporter before he has become part of the investigations team at the Financial Times.

Working at the Financial Times for more than a decade, his work includes helping to expose accounting problems at the listed law firms Quindell and Slater & Gordon; the UK software provider Globo and Folli Follie, a Greek company which invented €1bn of sales.